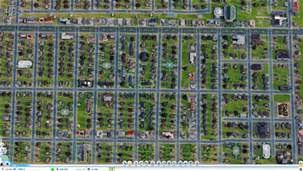 Think of the grid street design of a small town. The north- south streets run parallel and are numbered. The east- west avenues run perpendicular to the streets and are lettered. It kind of looks like a waffle, making it very easy to navigate.
Now picture the crisscross interstate exchange in a major city. Flyovers stacked on top of one another, sometimes three and four high.
You trust the signs even though it’s counter-intuitive. The exit seems to be taking you in the wrong direction as it loops down and in between the other roads making its final destination impossible to determine. These are often referred to as a ‘spaghetti junction’.
Where would you rather drive? In whichever pattern is familiar to you. This could be why there is so much miscommunication between couples. We’re driving in different systems. 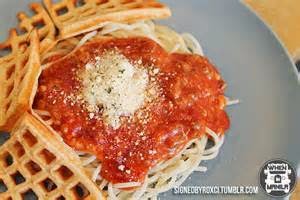 As women we juggle a lot of responsibilities: jobs, family, church, social engagements, and the list goes on. We walk through a store and remember that last week, Sophie, whose birthday is in six months, mentioned how she just ADORES owls, so we pick up that owl-shaped frame, because it will perfectly fit that picture with her BFF that’s stuck on the mirror. And speaking of owls, Hayden wants to go hunting with his dad this fall, but you’re worried that he might get shot and be terrified of guns for the rest of his life. Then he’ll never join the Marines and his grandfather will be so disappointed. Yep, need to get an orange vest. Every person, place, thing, event – past, present or future – lands in the ginormous pile of spaghetti that is our brain. And that works for us! Thank God He created us with an all-encompassing, every-box-open-at-the-same-time mentality.
But imagine your waffle-designed hero trying to follow your spaghetti junction conversation. If you navigate freeway systems on a daily basis, it makes perfect sense to you, but think back to when you first arrived in the big city or, as in my case, your hometown morphed into a teeming metropolis. It was a little confusing, right? Okay, it was downright terrifying! 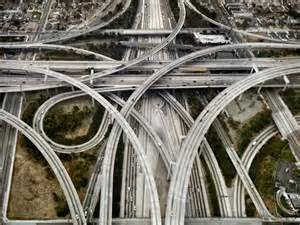 Spaghetti junctions are created for a reason – they’re an effective way to move massive amounts of traffic efficiently. But remember God also designed the street-grid mind of our hero. There is no better or worse – He created the differences and He doesn’t make mistakes.
Read more in Bill and Pam Farrel’s book Men Are Like Waffles Women Are Like Spaghetti
Posted by Dalyn Woods at 5:00 AM No comments:

Dalyn Woods
Dalyn Woods weaves romance and faith into contemporary suspense. She is blogging her current work in progress - Finding Your Hero, Being His.